by veryDroneAdmin on July 11, 2016 in Aerial Gallery 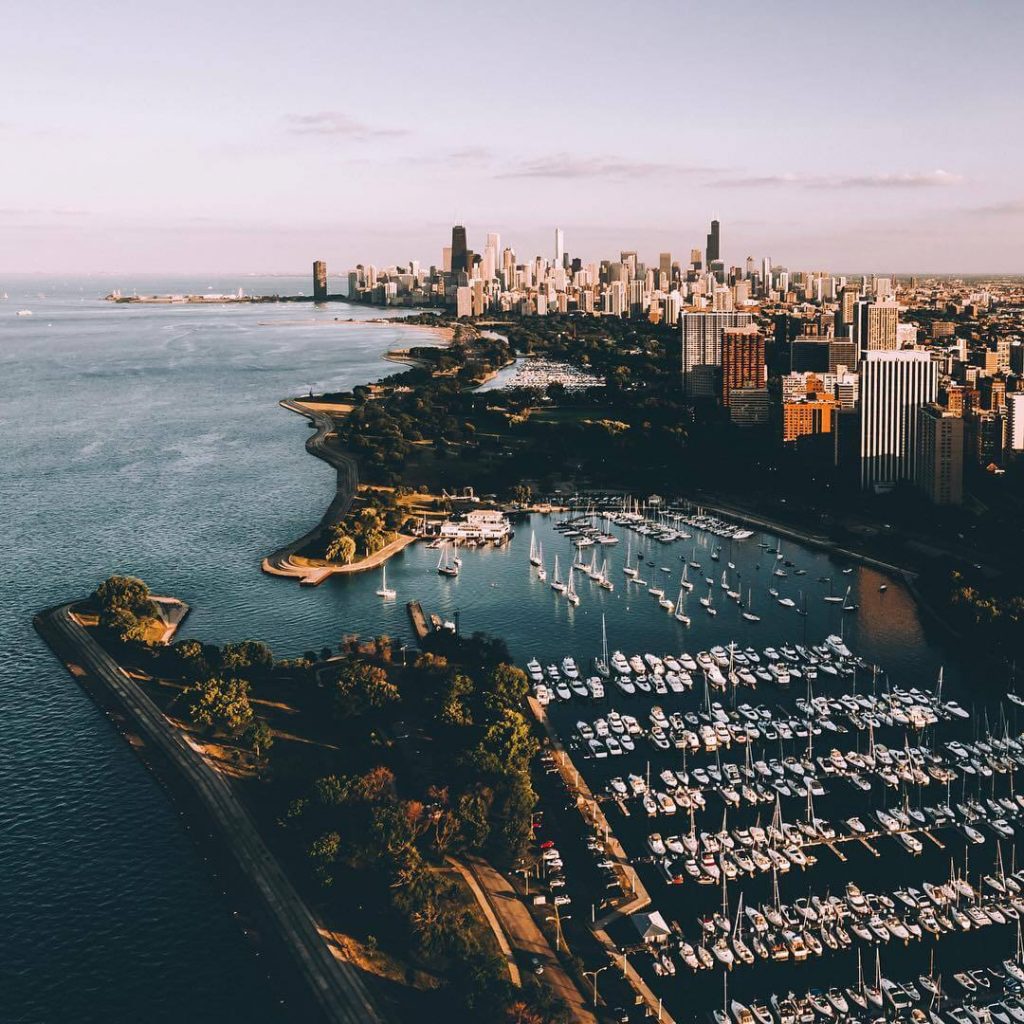 Evan Brightfield aka evan_brightfield is a photographer and a drone pilot from Chicago.

Lake View, or Lakeview, is one of the 77 community areas of Chicago, Illinois, located on the city’s North Side. In 2013 Money Magazine named Lake View as number 3 of its top 10 Big-city neighborhoods for its selection of Best Places to Live. 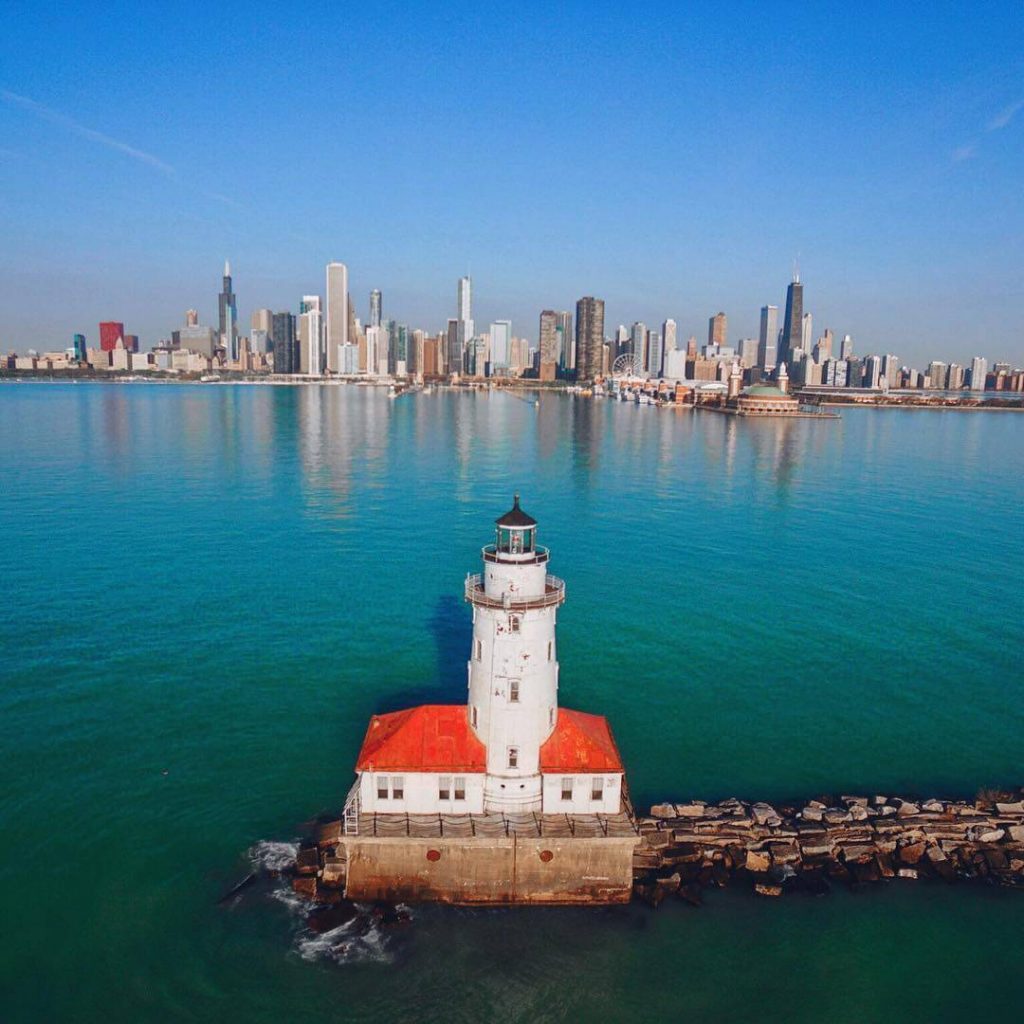 The Chicago Harbor Lighthouse is an automated active lighthouse, and stands at the end of the northern breakwater protecting the Chicago Harbor, to the east of Navy Pier and the mouth of the Chicago River. The light was constructed in 1893 for the World’s Columbian Exposition and moved to its present site in 1919. 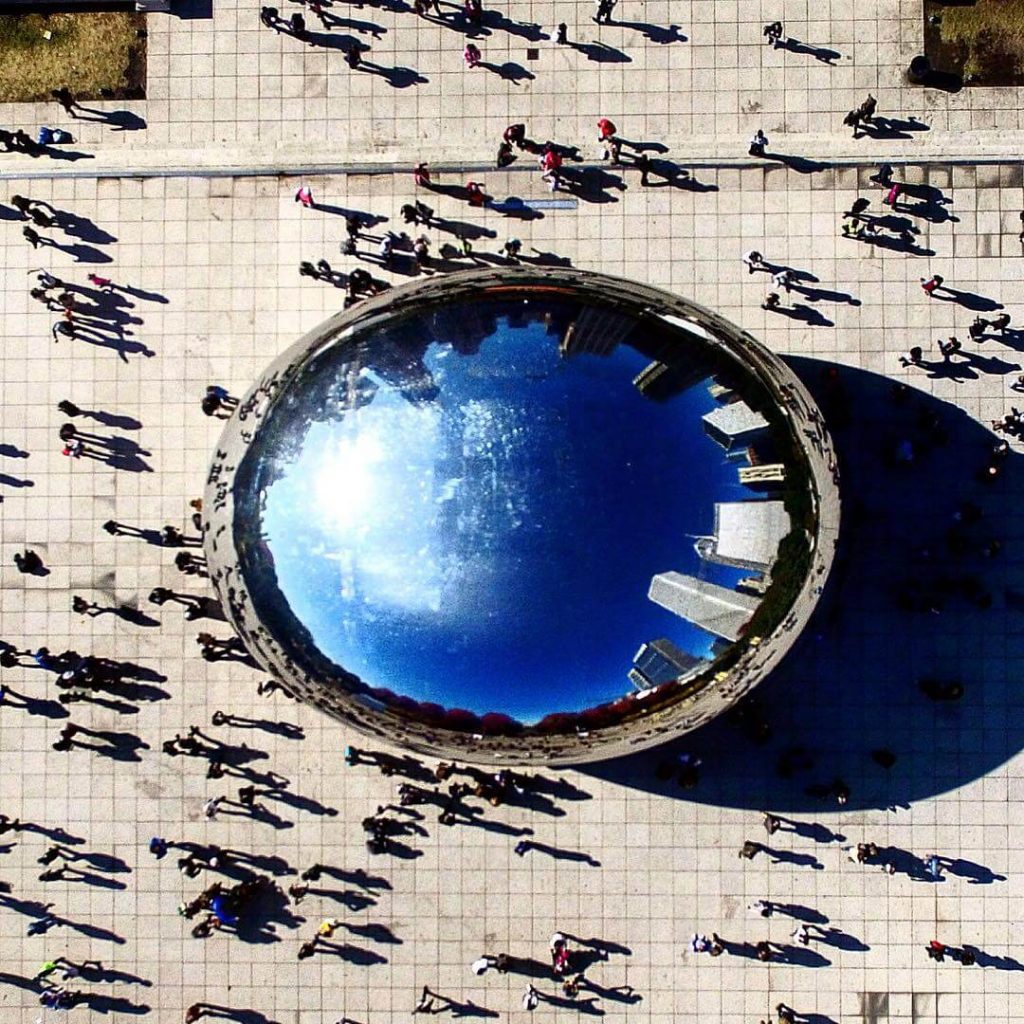 Cloud Gate is a public sculpture by Indian-born British artist Anish Kapoor, that is the centerpiece of AT&T Plaza at Millennium Park in the Loop community area of Chicago, Illinois. Constructed between 2004 and 2006, the sculpture is nicknamed The Bean because of its shape. 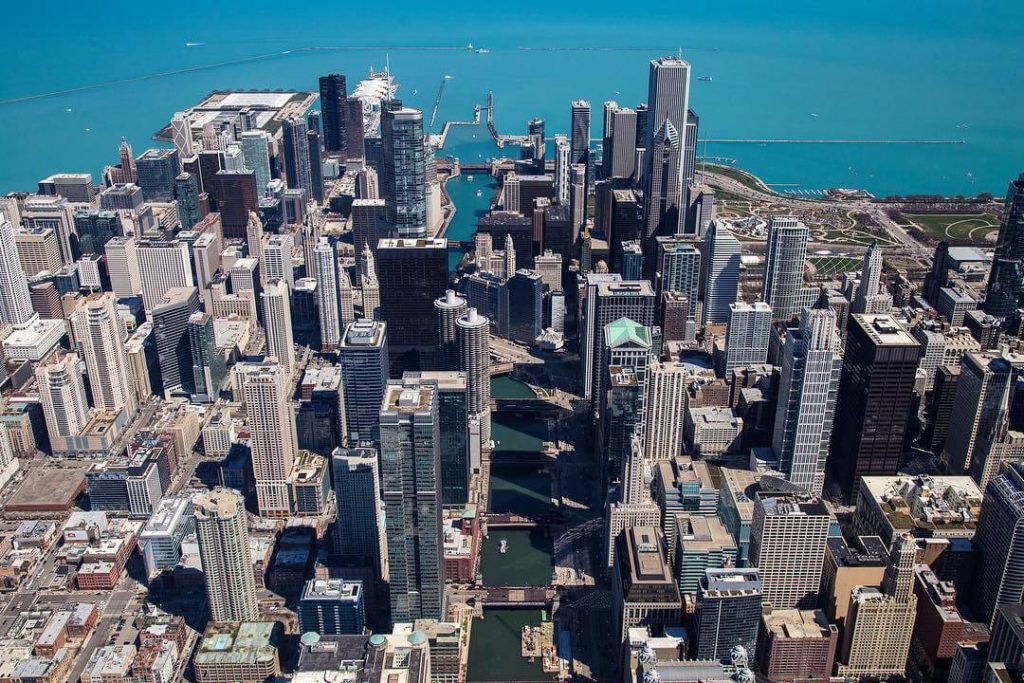 Razvan Sera aka @razdood is an aspiring aerial photographer who lives in the Chicago suburbs. A 21-year-old Romanian native, he immigrated to the United States with his family over 15 years ago. He has always had a fascination for sharing his unique perspective, and aerial photography offers him the perfect medium to do so. He uses a DJI Inspire 1 Pro. Seeing the world from above is Razvan’s passion, and his goal is to share an entirely new perspective with the world.  (http://www.razvansera.com/) 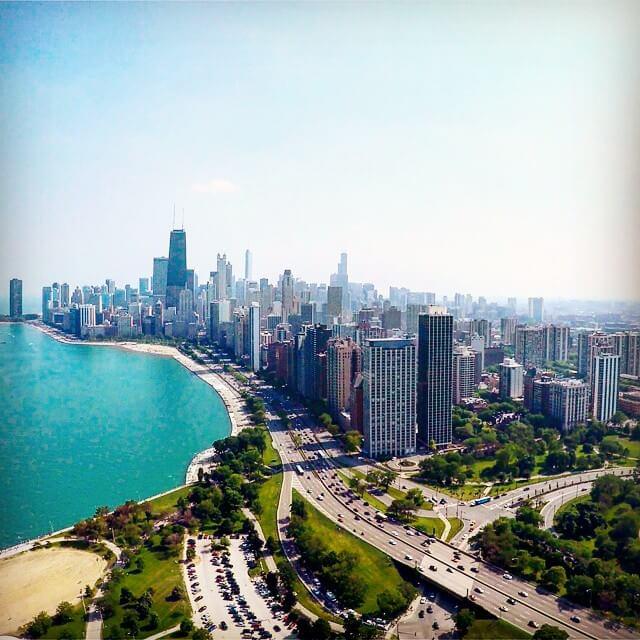