by Benjamin Bardy on August 9, 2016 in Aerial Gallery 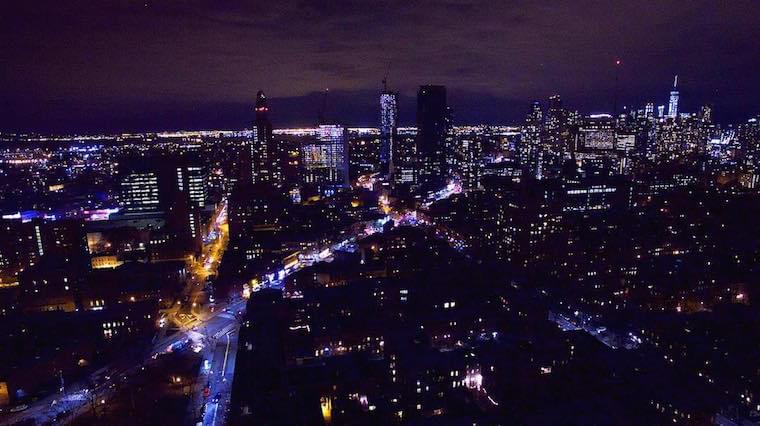 Picture by @airtistry of Brooklyn, New York City, by night.

Brooklyn is the most populous of New York City’s five boroughs, with a Census-estimated 2,636,735 residents in 2015. It is geographically adjacent to the borough of Queens at the southwestern end of Long Island. Since 1896, Brooklyn has had the same boundaries as Kings County, the most populous country in New York, and the second-most densely populated country in the United States. 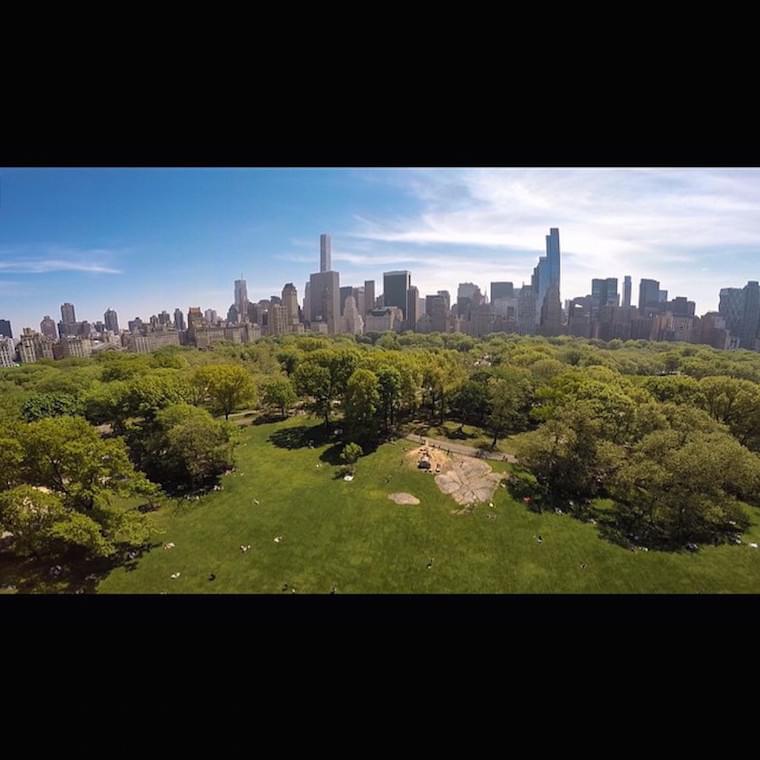 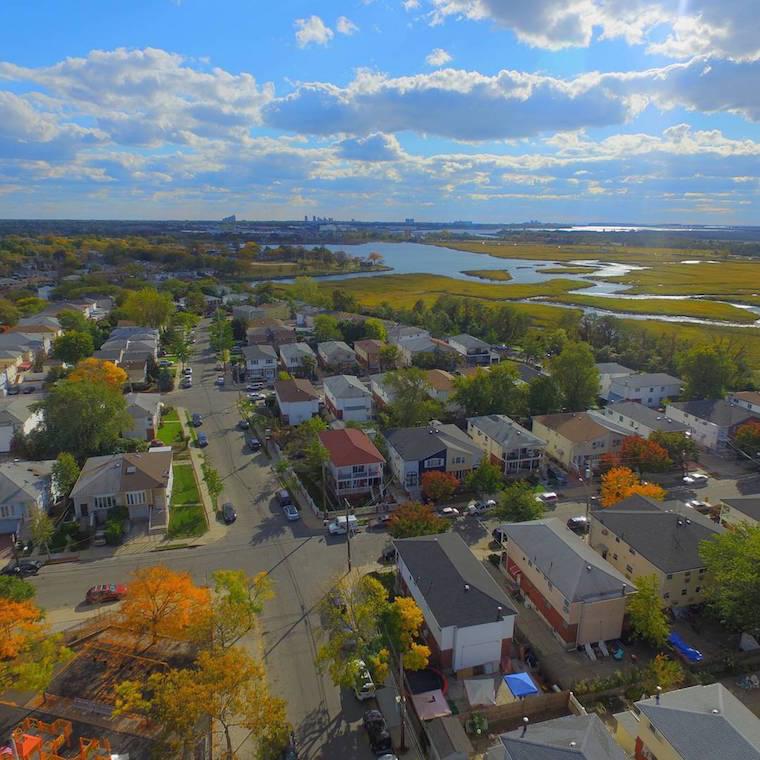 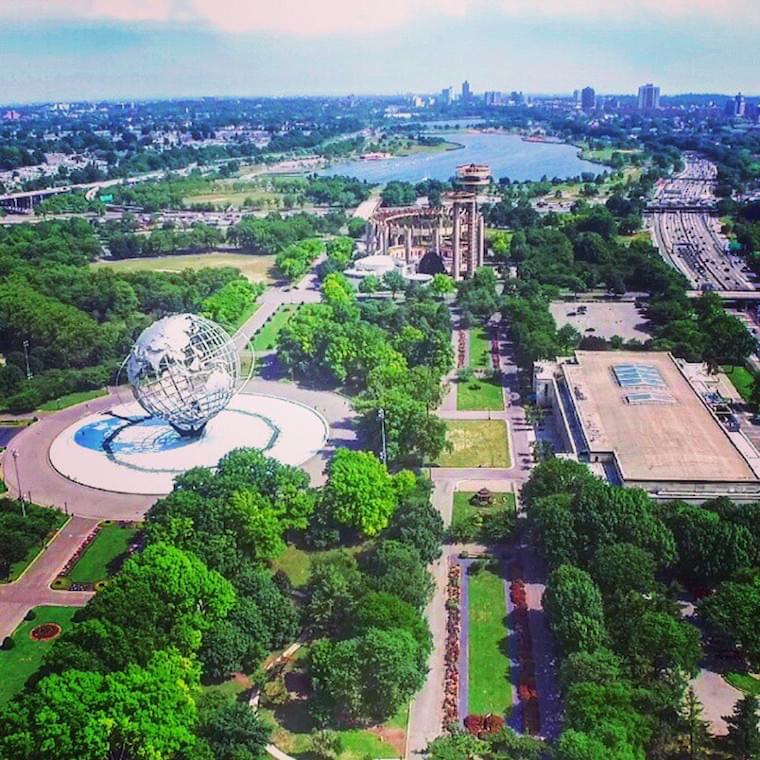 Flushing Meadows–Corona Park, often referred to as Flushing Meadows Park, or simply Flushing Meadows, is a public park in New York City. Located in the borough of Queens, it is between l-678 (Van Wyck Expressway) and the Grand Central Parkway and stretches from Flushing Bay, at the southern edge of LaGuardia Airport, to Union Turnpike. 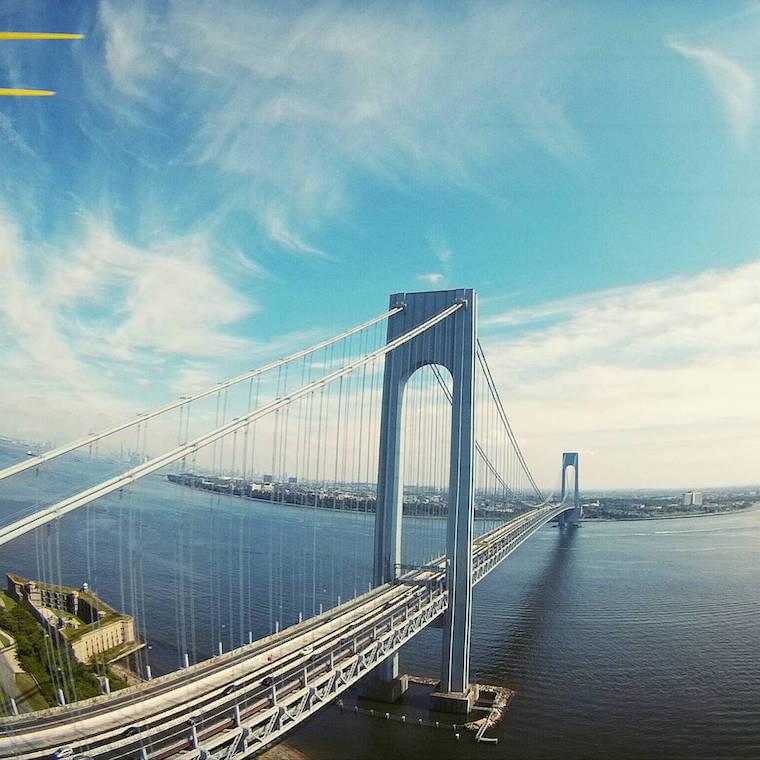 The Verrazano–Narrows Bridge (sometimes called simply the Verrazano Bridge) is a double-decked suspension bridge in the U.S state of New York that connects the New York City boroughs of Staten Island and Brooklyn. It spans the Narrows, a body of water connecting the relatively protected upper bay with the larger, wide open lower bay.