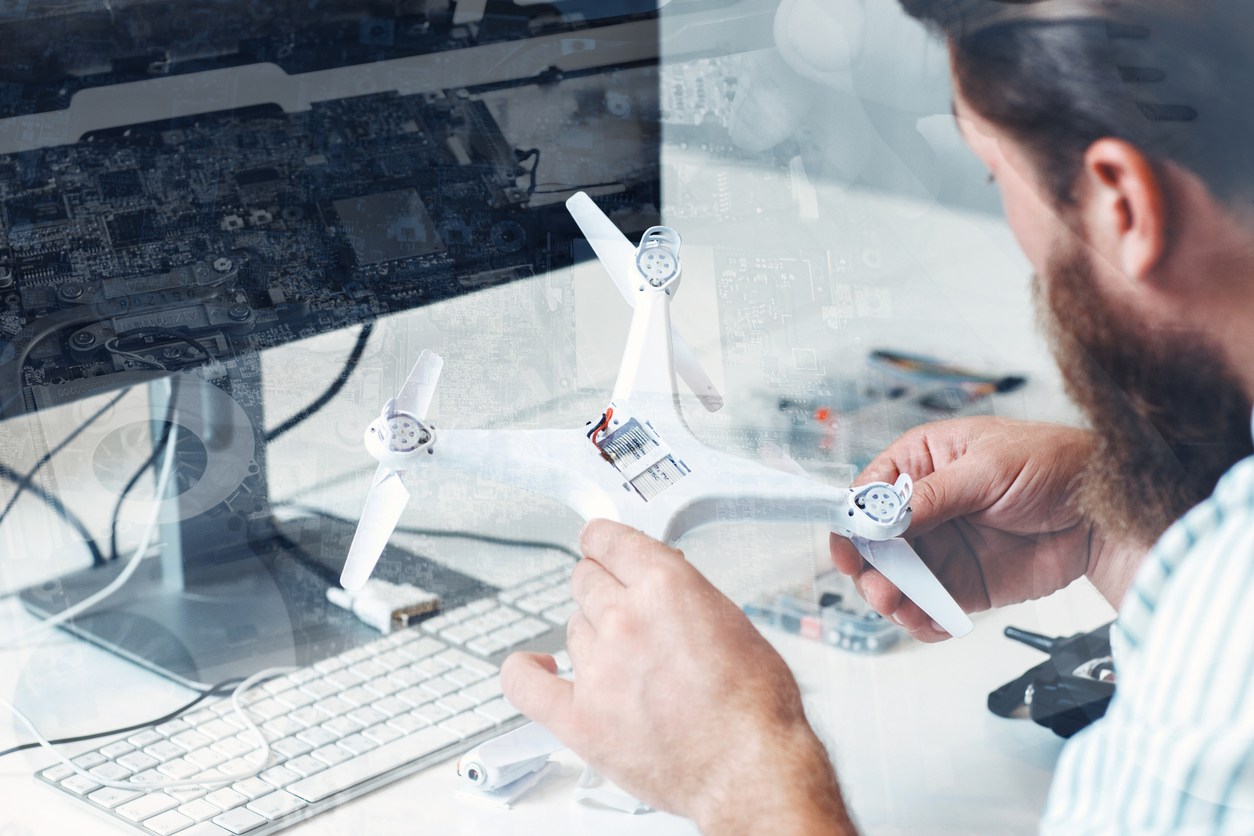 As popular as drones are, many people still don’t quite understand how these magical flying machines work. As proud purveyors of mini aircraft, we’re here to demystify how drones actually work.

Drones vary in size from small enough to fit in a backpack to some military-grade UAVs that are nearly as big as full-size planes costing millions of dollars. They’re made of lightweight composite materials to allow for swiftness, maneuverability, and cruising at high altitudes.

Equipped with different state of the art technology such as varying levels of cameras from basic all the way infrared, GPS and laser, UAVs consist of two parts: the drone itself and the control system. Drones are controlled by a remote control system sometimes called a ground cockpit.

Drones use rotors, or propellers, which work pretty much like fans, for propulsion and control. As the spinning blades push air down, air pushes up on the rotor. Controlling the upward and downward force is the basic idea behind lift: Faster spinning rotors = greater life and vice-versa.

In the vertical plane, a drone can hover, climb, or descend. In order to hover, the net thrust of the four rotors pushing the drone up must be equal to the gravitational force pulling it down. To climb, operators must increase the thrust so that the rotors are spinning fast enough that there is a non-zero upward force that is greater than the weight.

The drone’s nose houses all the sensors and navigational systems, while the rest of the body contains other technology systems. Since there is no need for space to accommodate humans there is more room for gadgetry.

Many of the latest drones are also equipped with Global Navigation Satellite Systems (GNSS) such as GPS. Radar technology in the drone signals displays information on the remote control such as current position, location, and battery level. Many drones also have returned to home technology. Pilots can initiate this technology by pressing a button on the controller or in an app. Also, when the UAV reaches a low battery level or loses transmission with the remote controller, it automatically flies to its home point.

Want to learn more about how drones work or how to fly? Check out VeryDrone’s flight school or contact us today! 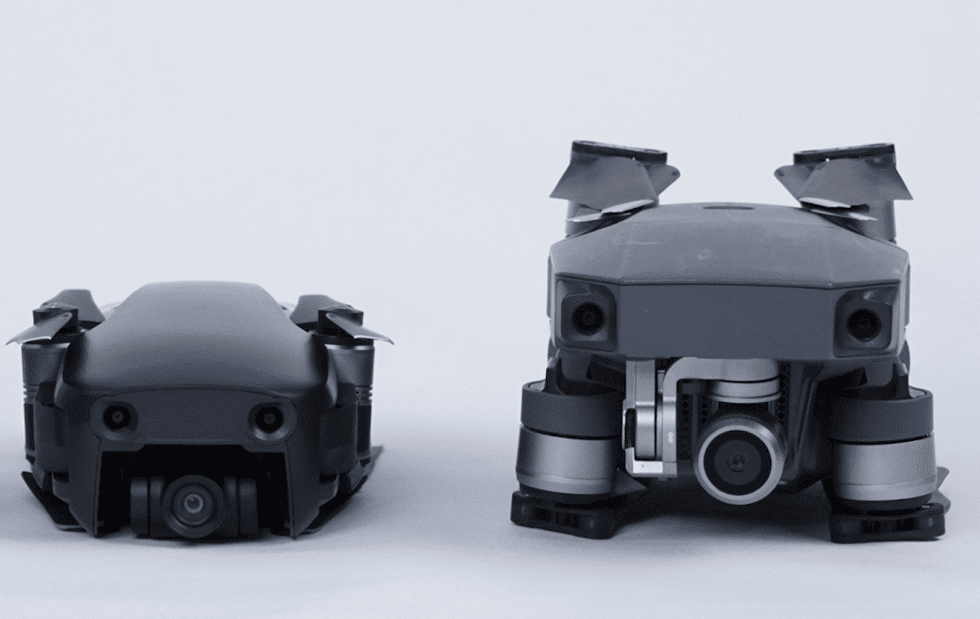 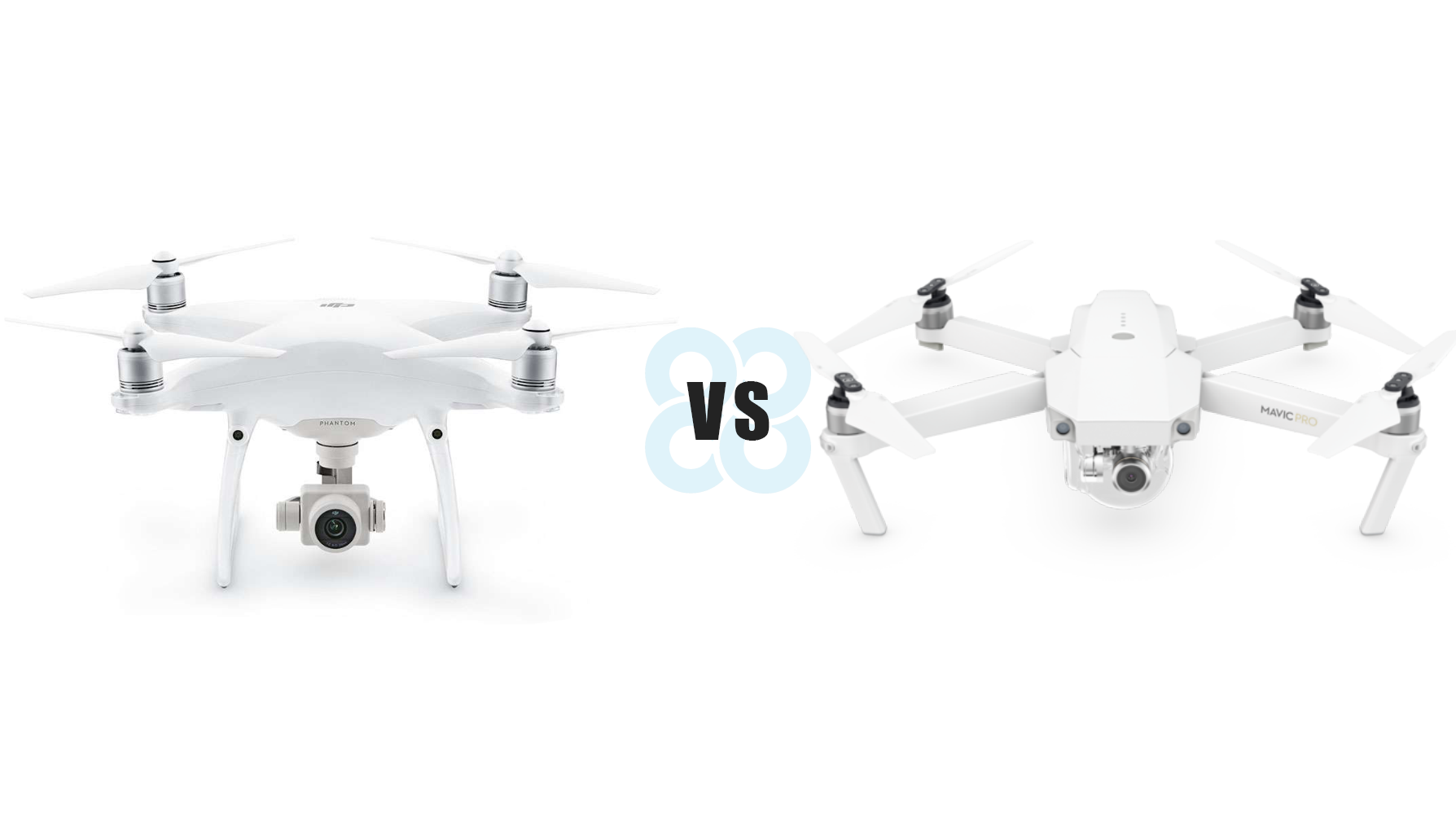 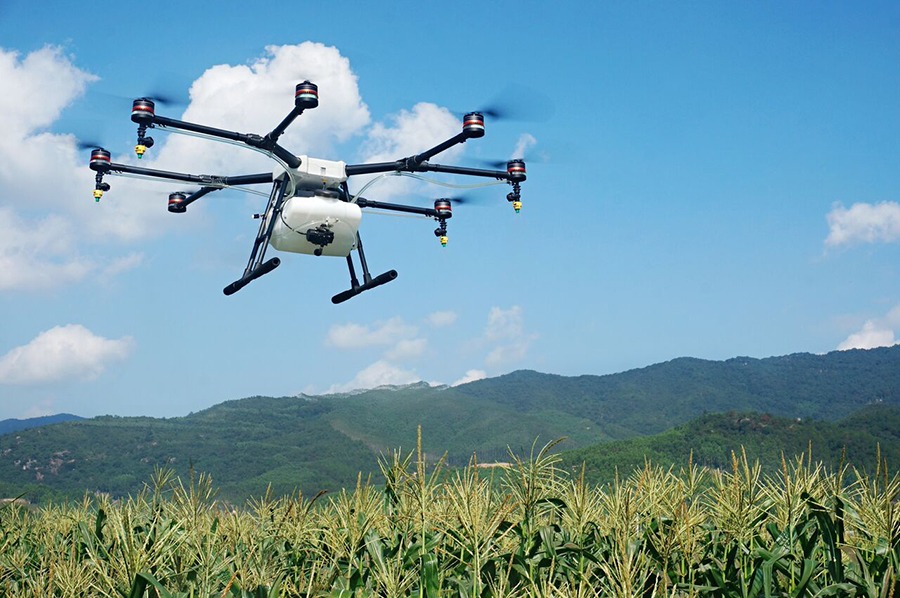 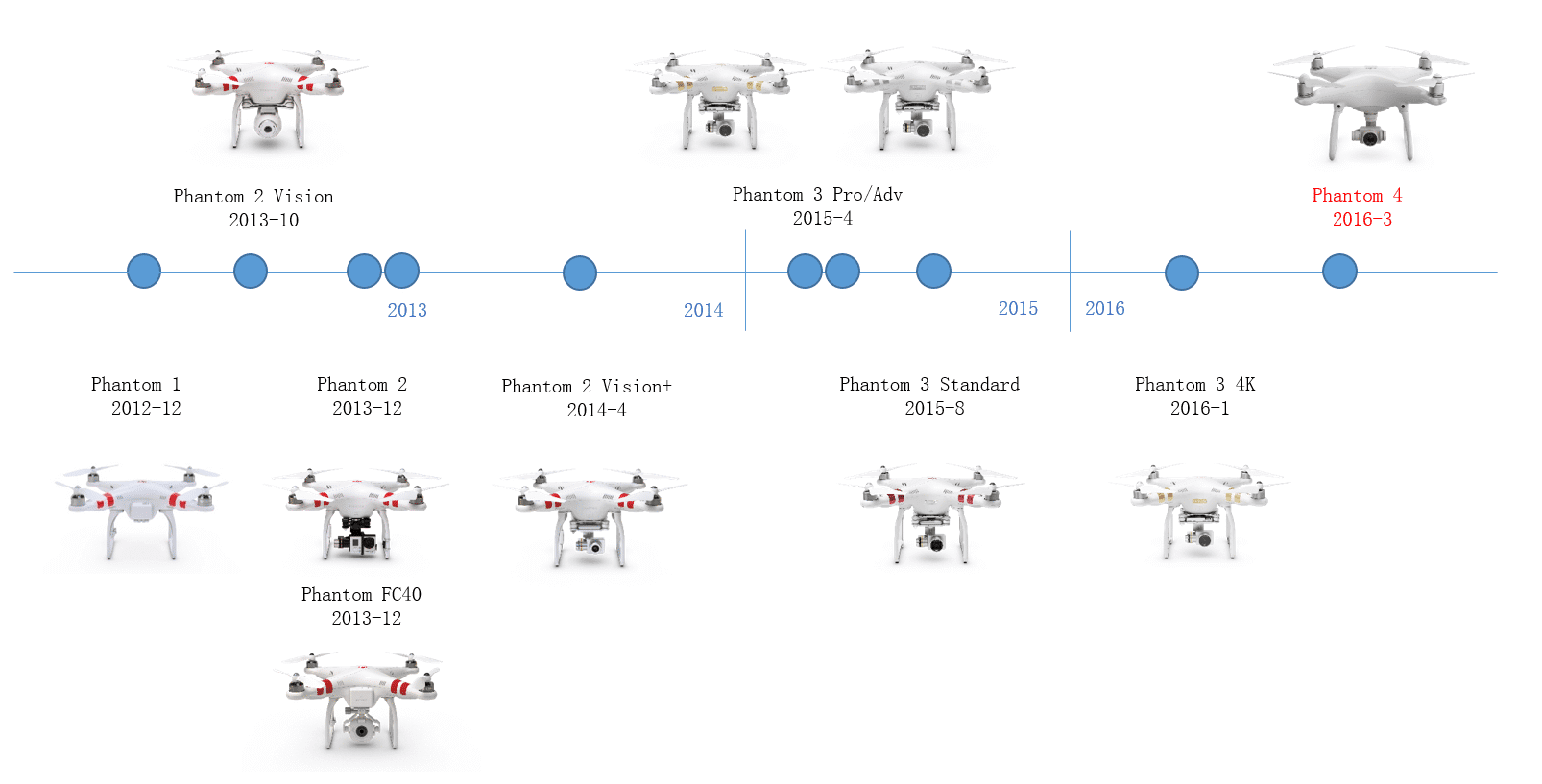 DJI is the biggest drone retailer in the world. The Chinese company has taken over the market of drones for amateurs,... read more