by Benjamin Bardy on May 30, 2018 in Uncategorized

We are going to go over all the principal factors of both drones, hopefully afterwards have a better overview of which one you will need.

First off, the Mavic pro. 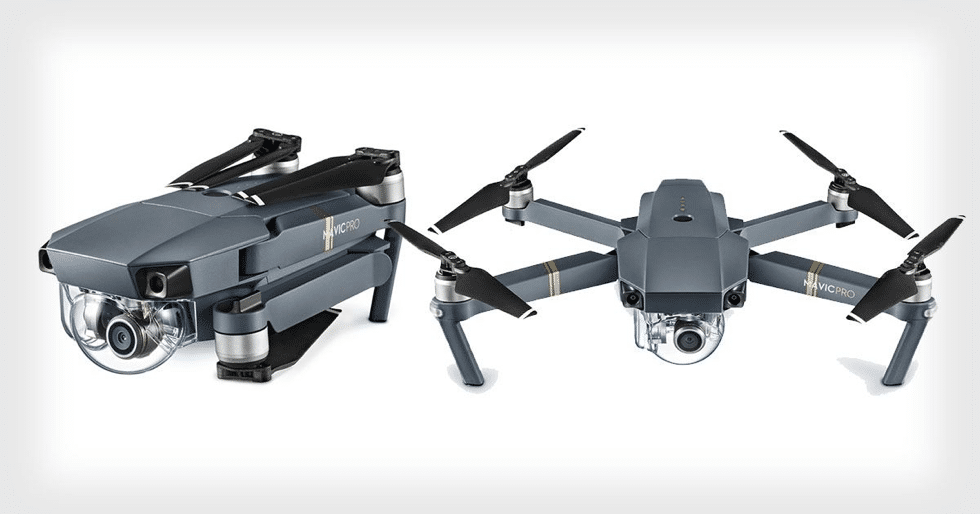 One of the best sellers of DJI, known by everyone who has spent at least 5 minutes researching drones, the Mavic Pro.  The Mavic Pro was the first drone made by DJI able to fold up the arms, making it easier to take with you wherever you go. With one of the best designs on the market and a competitive flight time, range, and sensors, the Mavic Pro has been an easy choice for anyone looking for a drone… This drone has everything you need for a road trip without carrying a case just for one drone.

The latest drone from DJI is the Mavic Air. The Mavic Air is halfway between the Spark and its sibling, the Mavic Pro. Folded, it’s even smaller than the Spark and easily the most practical drone to travel with. In my opinion, the body isn’t as cool as the Mavic pro however, DJI did come with an efficient way for it to break down with ease.

Now that we have introduced the two drones, we will now get more in depth to the portability (size, weight, etc).

With all the technology that is packed into these little drones, you would expect them to be much bigger. To give an easy representation, you can actually fit the Mavic Air in a normal size pocket, as for the Mavic Pro this would be much harder to do. In regards to weight, The Mavic Pro is 734g while the Mavic Air is 430g. With either one of these, you won’t feel much of anything when it’s tucked away in your backpack. The biggest difference between the two, excluding the size difference, is that the Mavic Air gimbal is completely housed in the drone, this way it makes it much more difficult to break, even if you don’t put the protection (but I still advice you to take it wherever you take it). 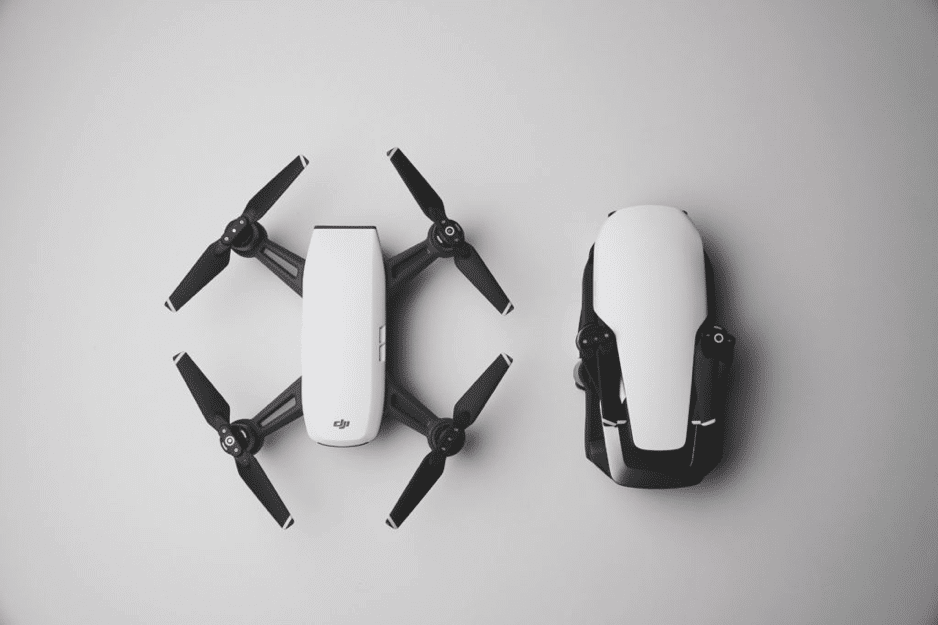 What is the top speed of these drones? Is there any big difference? If you fly your drone with the remote and you have turned off your obstacle avoidance, then there is no difference. Both of them will go around 40 MPH. But if you want to fly your drone only with your phone and with the obstacle avoidance, then the Mavic Air will go twice the speed of the Mavic Pro. You may ask, why? The answer is simple, it is because the Mavic Pro is not built to be piloted with a phone. I would advise you to always fly your drone with the remote, it is much easier to control your drone this way.

These drones were made solely to take footage so let’s speak about the camera now. I am going to make it simple and not get into the technical explanations.

The biggest upgrade on the Mavic Air is that you can take better slow-motion video. The frames per second increased from 96 (for the Mavic Pro) to 120 FPS.

However, with the Mavic Pro it is more about low exposition footage. In the Higher ISO ranges, the Mavic Air made the corners of the image darker even though the exposure was set the same way for both drones.

The obstacle avoidance did not have much of a change but there a few things that were upgraded on the Mavic Air. The Mavic Air is better because it has the same sensors in the front and under the drone, but unlike the Mavic Pro it also has it on the back of the drone. It gives you insurance that if you record backward you won’t hit something. But DJI went even further with the APAS (Advance Pilot Assistance System), this is the new feature that helps the drone avoid an obstacle without stopping just in front of it, rather it would go around and allow you to still record on the path you were on. 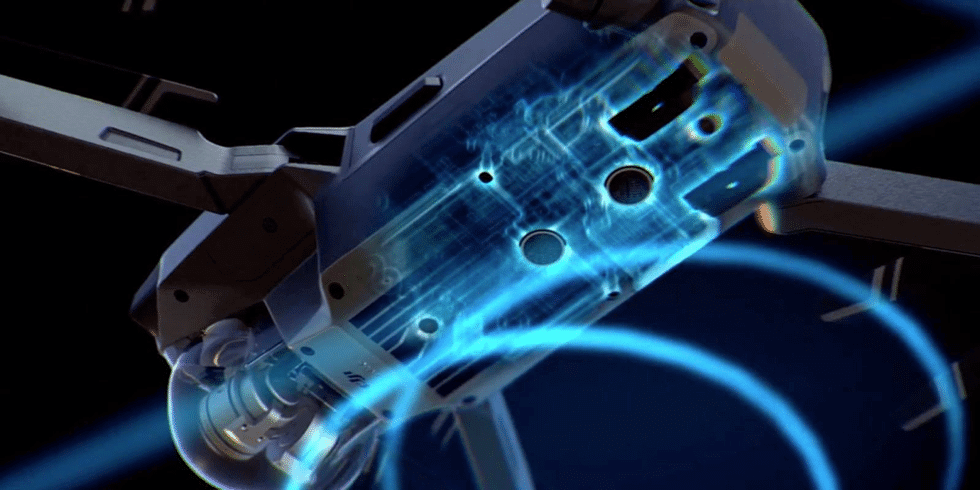 This comparison would not be complete if we didn’t speak about the range of the drones.

Without speaking numbers, the first thing I would like to say about the range is that it’s more than enough for a normal use with both the two drones.

The Mavic pro is remotely controlled by a radio signal which allows you to fly around 4 miles. Be careful, this number means nothing because it depends on your surrounding environment. If you fly in a city, you are going to face a lot of radio interferences and you will never be able to reach this distance.

The Mavic Air is controlled by a wifi signal which has less interferences but also a closer range. You might be able to make it around 3 miles with the Mavic Air.

To conclude, I would say that the majority of people would take the Mavic Air because it’s easier to carry, safer to fly, and smaller, however, the Mavic Pro is still better for the range, the battery, and even the noise if you have a Platinum. It’s a tough call, but either way you are going to be happy with either one. 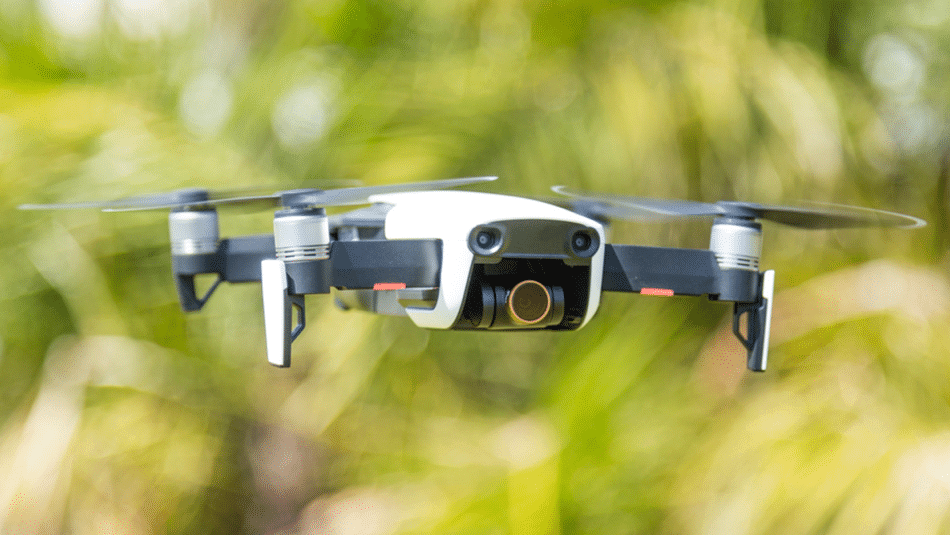